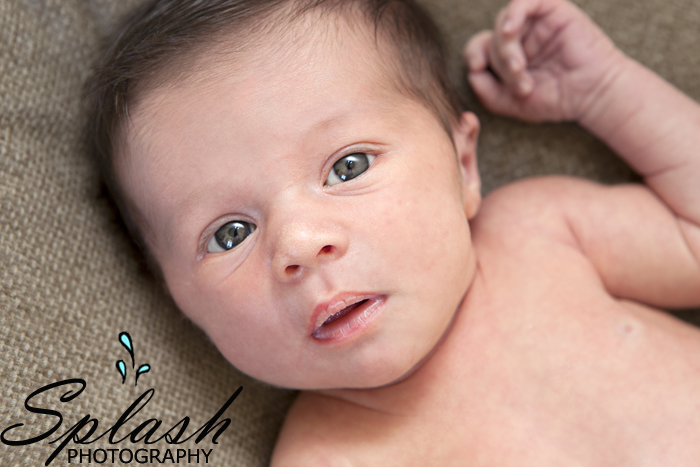 Little Sister to the ever adorable Noah, Miss Ruby Sky arrived on the 19th April safe and sound just 6 days before her parents wedding anniversary. Pictured here at just 2 weeks old Ruby was an absolute delight to photograph. She was also considerate enough to wait until we popped her nappy back on after a few bare skin shots to let rip in a way little girls simply shouldn't! ;)
Posted by Anita at 10:09 AM No comments: 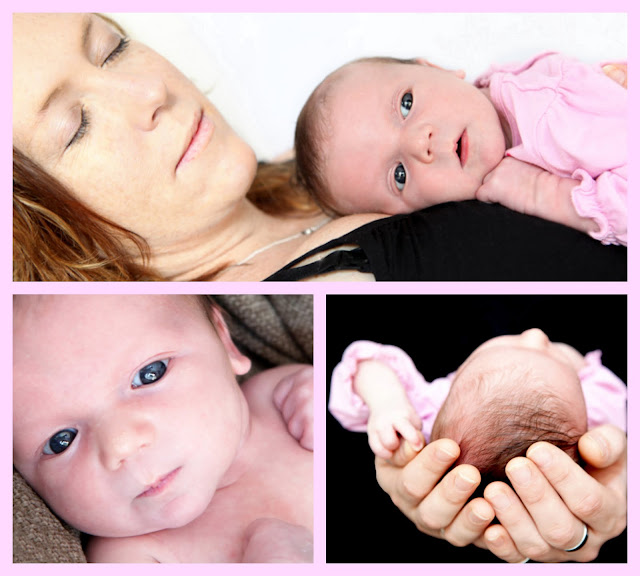 Eeek, It's been a while between posts...sorry about that. I've been busy which I can't complain about . A large chunk of April was taken up with the Bluedog Outback Tour which was just amazing. Travelling to outback Queensland for the first time with someone who have lived and breathed the area and it's people is really a priceless experience. I'm still processing and sorting images but due to the long time between posts I thought I'd pop a quick one on here now.

Cacoory Ruins:
About halfway between Bedourie and Birdsville are the ruins of Cacoory Homestead. The property was first taken up in about 1877 by the Wilson brothers, who also owned Coongie Station on Cooper
Creek. The homestead, which is built of local stone, probably dates from the 1880s when the station was held by Duncan McGregor. The station changed hands several times in the following years, until it was purchased by cattle baron Sir Sidney Kidman in 1899. Less than seven years later, in 1906, Kidman abandoned the property after years of severe drought and the loss of 3000 cattle. (Source Discovery Guide to Outback Queensland - Queensland Museum Publishing)

Will be posting more from this inspiring trip over the coming weeks.....
Posted by Anita at 12:35 PM 1 comment: